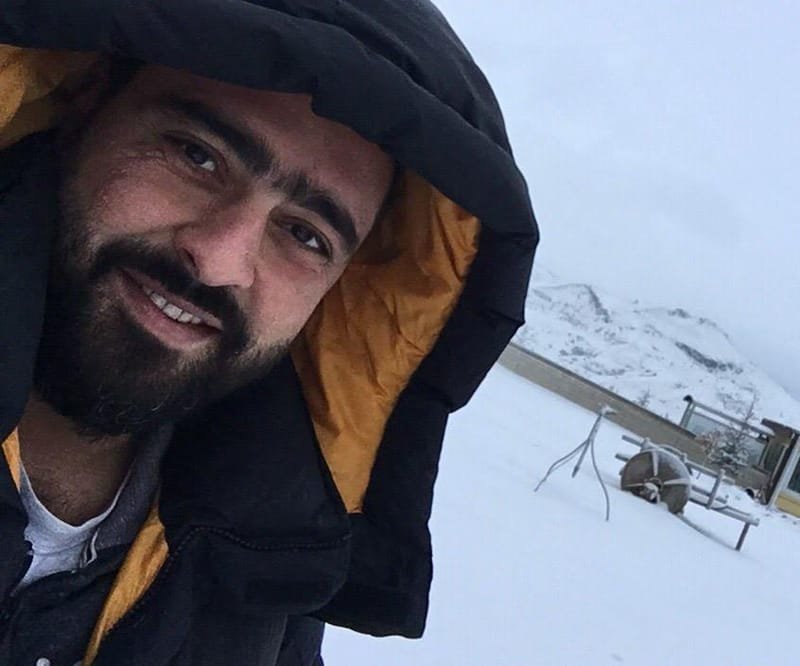 Saad is an Iraqi/Syrian refugee in Turkey since 2012. He has a bachelor’s degree in mechanical engineering from Aleppo University and has set up a successful business in Turkey in Stone, Metal, Construction and Engineering work. On the other hand, he is active in humanitarian area, mainly using his background for carrying out and developing research projects such as the Amnesty International report that uncovered the situation of Syrian detention centres and the crimes against humanity in 2016-2017. He also helped New York Times uncover several stories about Syrian crisis, including COVID-19. He has also helped other organisations like European Institute of Peace, Wall Street Journal and Human Rights Watch. Aside from his native Arabic, Saad speaks fluent English and Turkish.